Here is everything I made of note of during my watch of React Conf 2021.

This was designed to be a relatively in-depth reference to help you jump around and find what you're interested in quickly.

It doesn't include all talks so feel free to reference the full conference or the official React Conf 2021 Recap.

The main theme for this year's React Conf is "React is for Everyone" including designers and more.

They open talking about optimizing the developer experience to enable better user experiences which aligns with the React mantra mentioned last React Conf in 2019:

Vision for suspense: improving the loading experience for all the kinds of data for your application for your client and the server 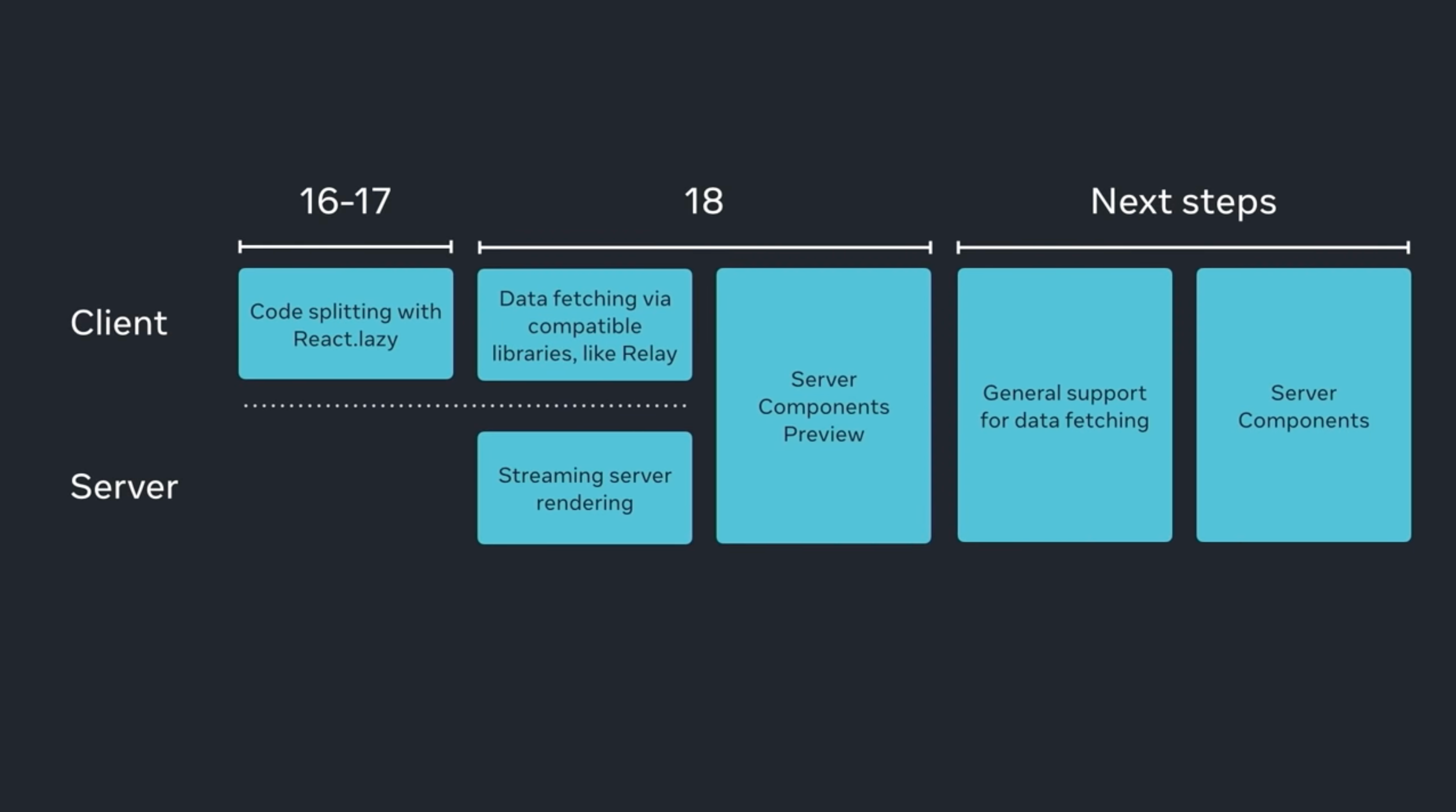 All of the platforms of React influence other React features. For example:

By solving those problems for every platform, it benefits each platform 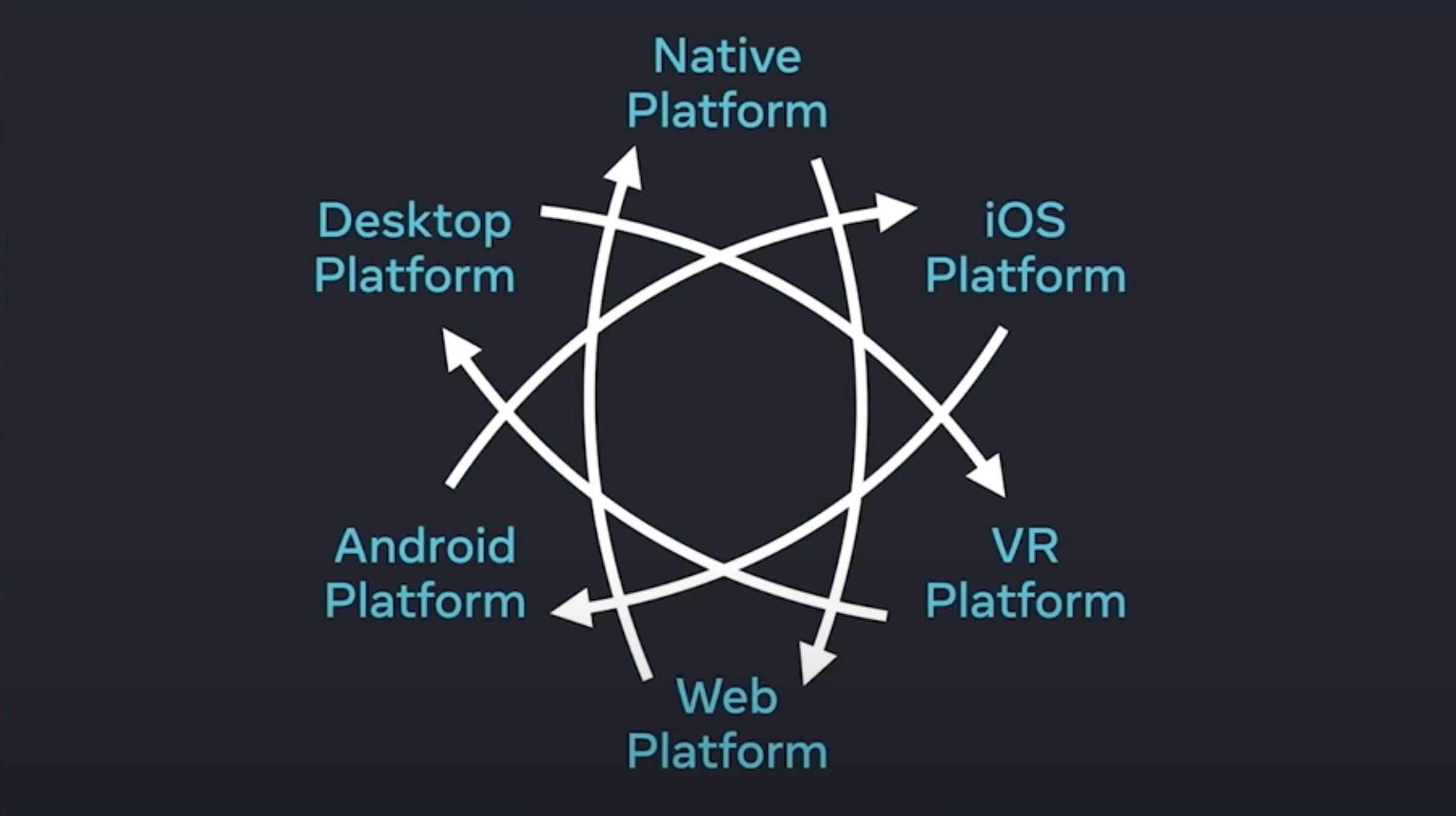 React will get better on each platform individually by improving every platform holistically.

React is more than a library. React is a paradigm for building user experiences.

In this section, Shruti upgrades this open source Jira Clone from React 16 to React 18.

In this demo, Shruti highlights a small avatar component and a slow list component. 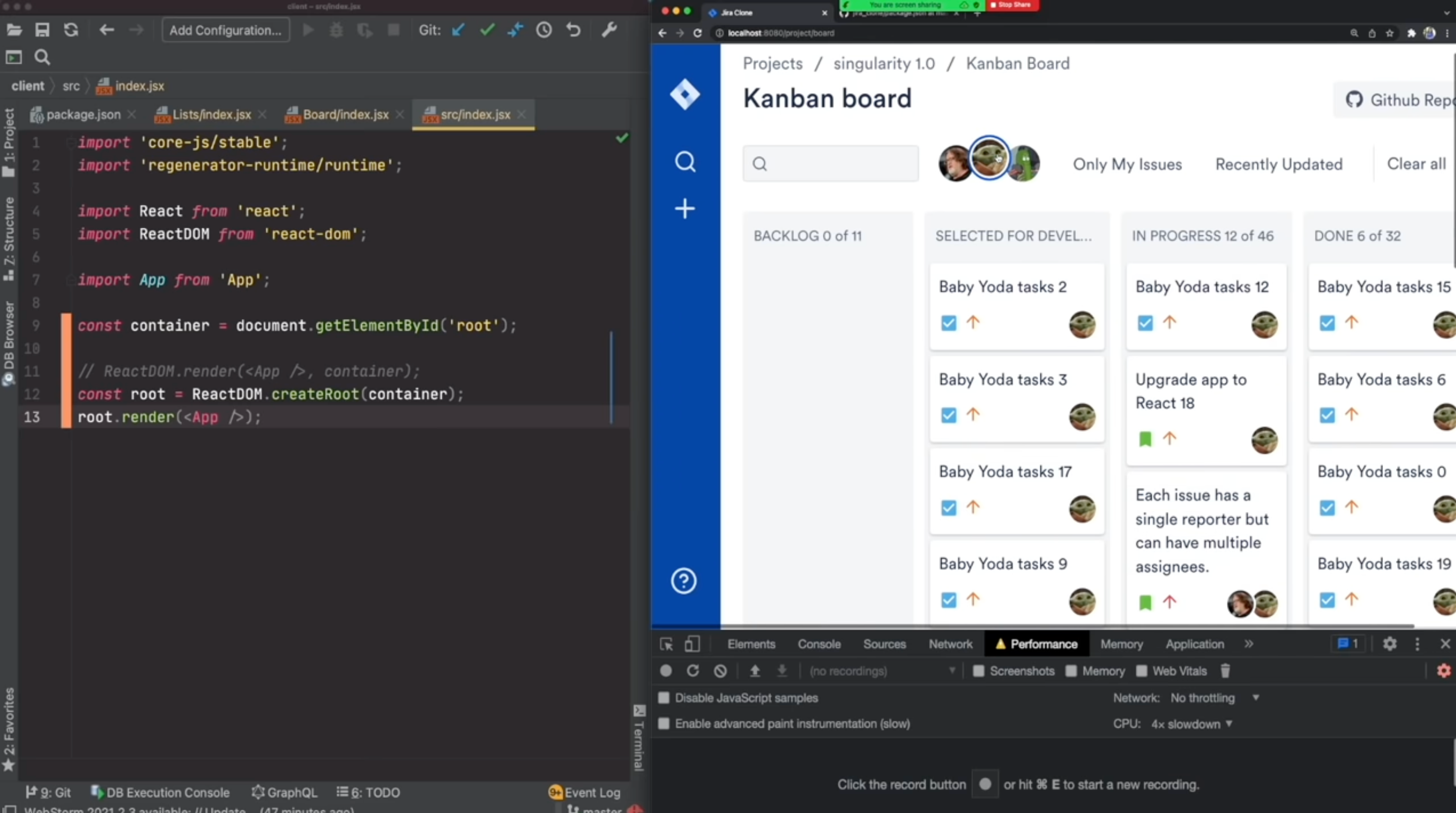 She uses useDeferredValue to defer an incoming prop to the slow list component.

Bonus: see another great demo of useDeferredValue in Diego Haz's talk, Building accessible components with React 18 (in screenshot below) 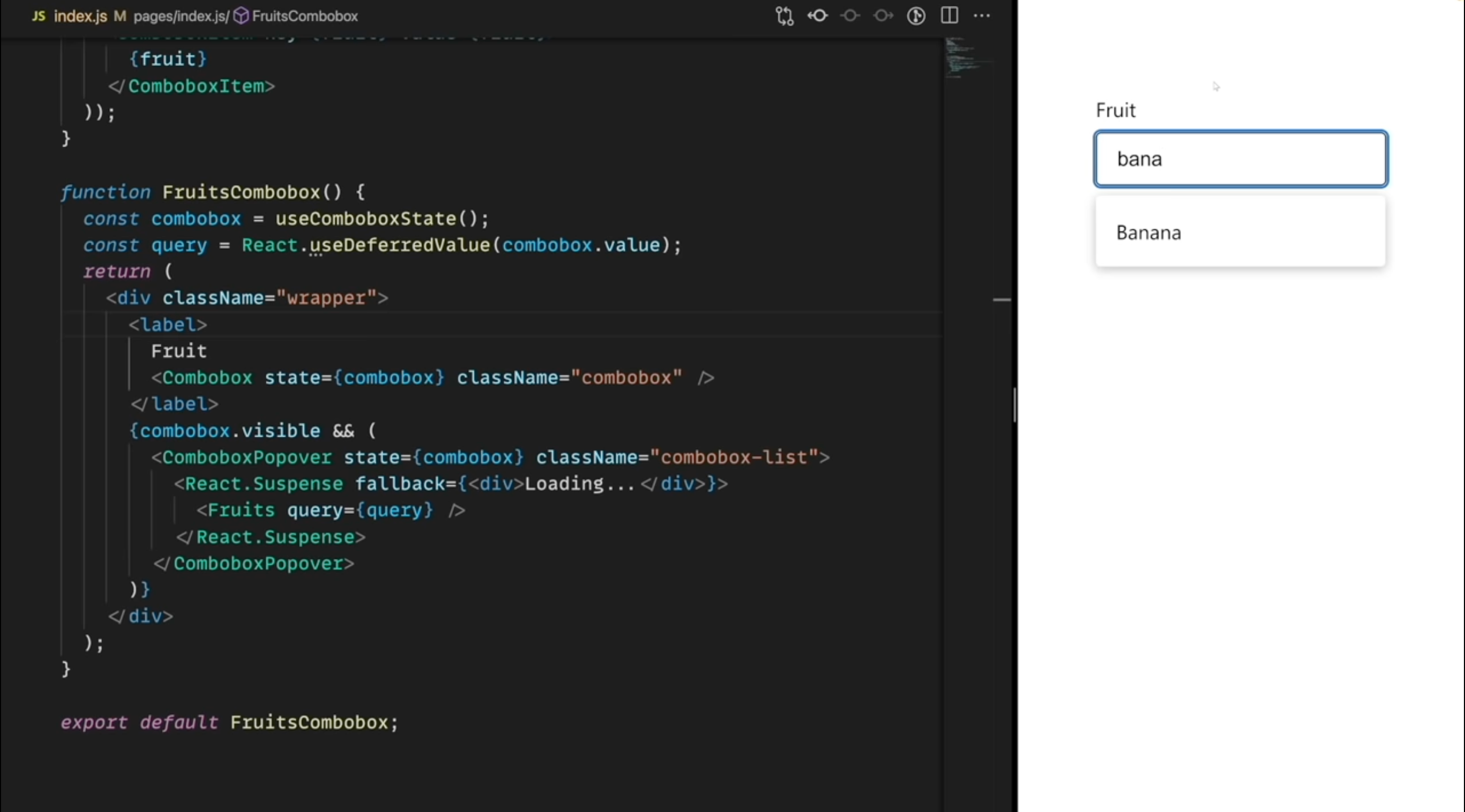 Note: You can also get this information from the similar discussion post in the React 18 Working Group.

The problems with React on the server today:

Prior to React 18, fetching data, rendering HTML, loading JS, and hydration had to happen for the whole app regardless if one section of the page was ready before the next.

With Suspense, Streaming HTML, and Selective Hydration, this process can be broken down at a component level by wrapping that component in suspense. 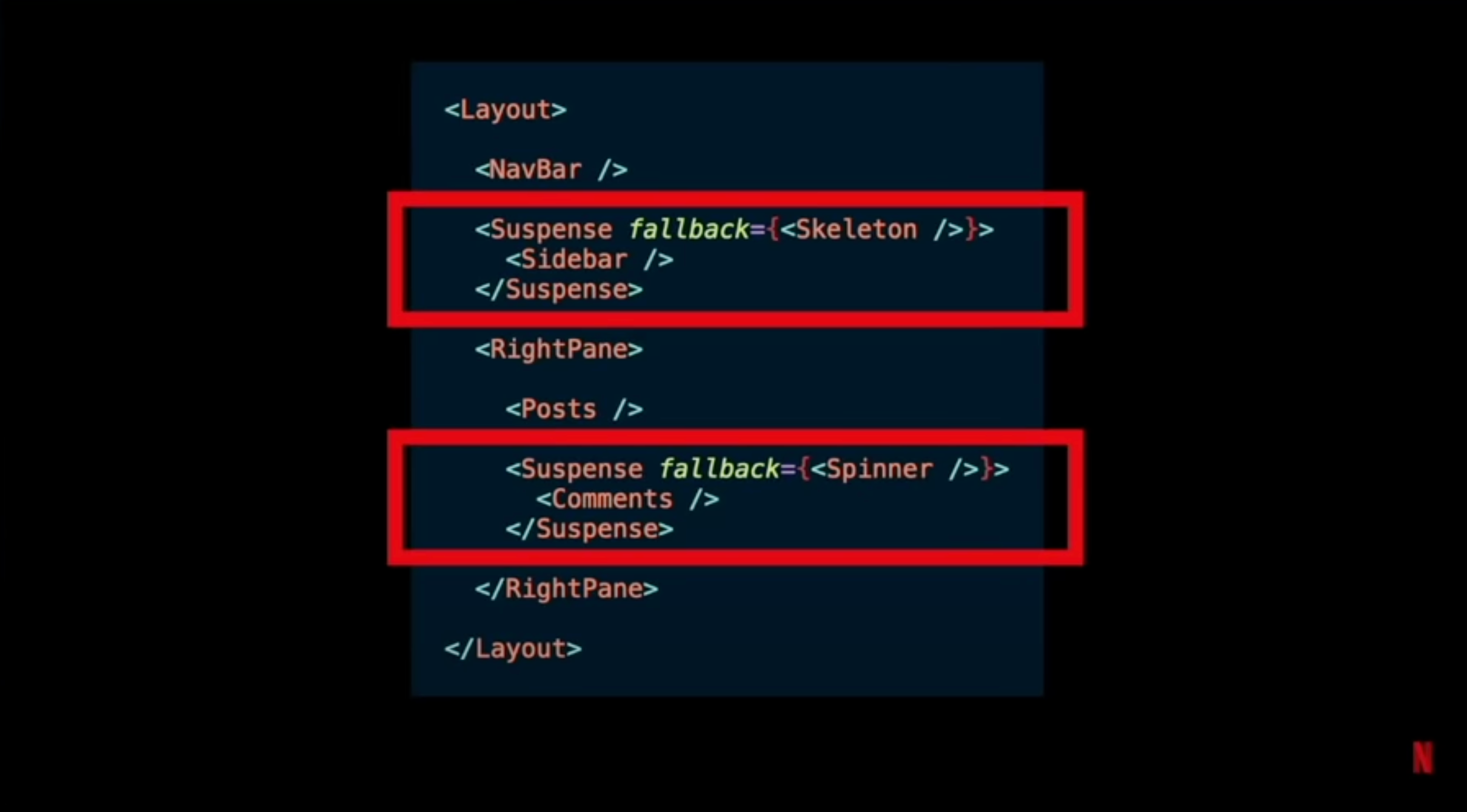 In this part, Shaundai describes how a user's click will be used to prioritize what gets hydrated first.

Together with Suspense, Streaming SSR and Selective Hydration should help alleviate the problems outlined above.

Bonus: There's a demo of Streaming SSR in the Hydrogen + React 18 talk by Helen Lin

Goal: Prepare the community for a smooth gradual adoption of React 18 by all existing applications and libraries.

Results of the Working Group 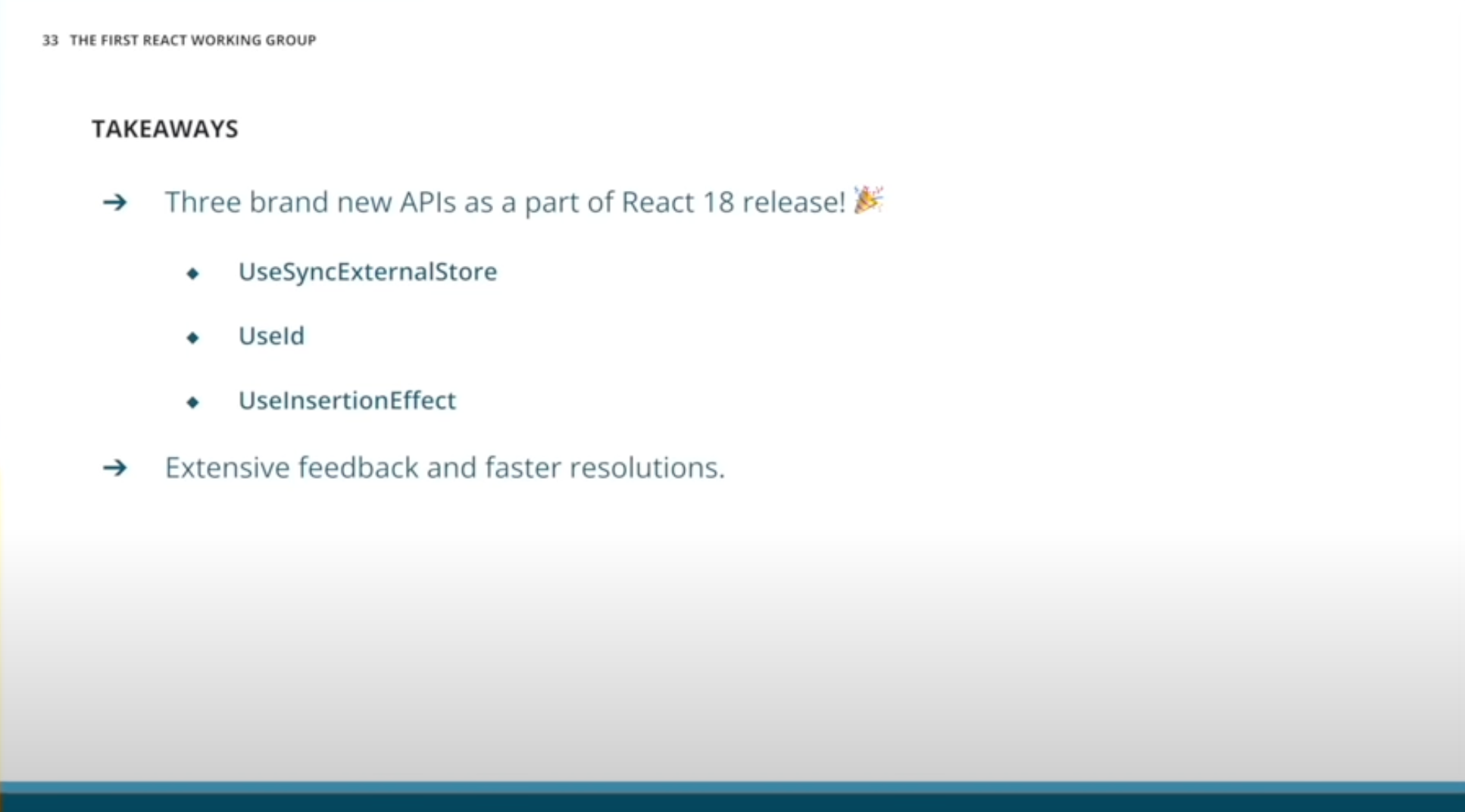 Looks more like a traditional profiler output and includes non-React metrics along side React metrics for a more holistic picture (worth the watch). 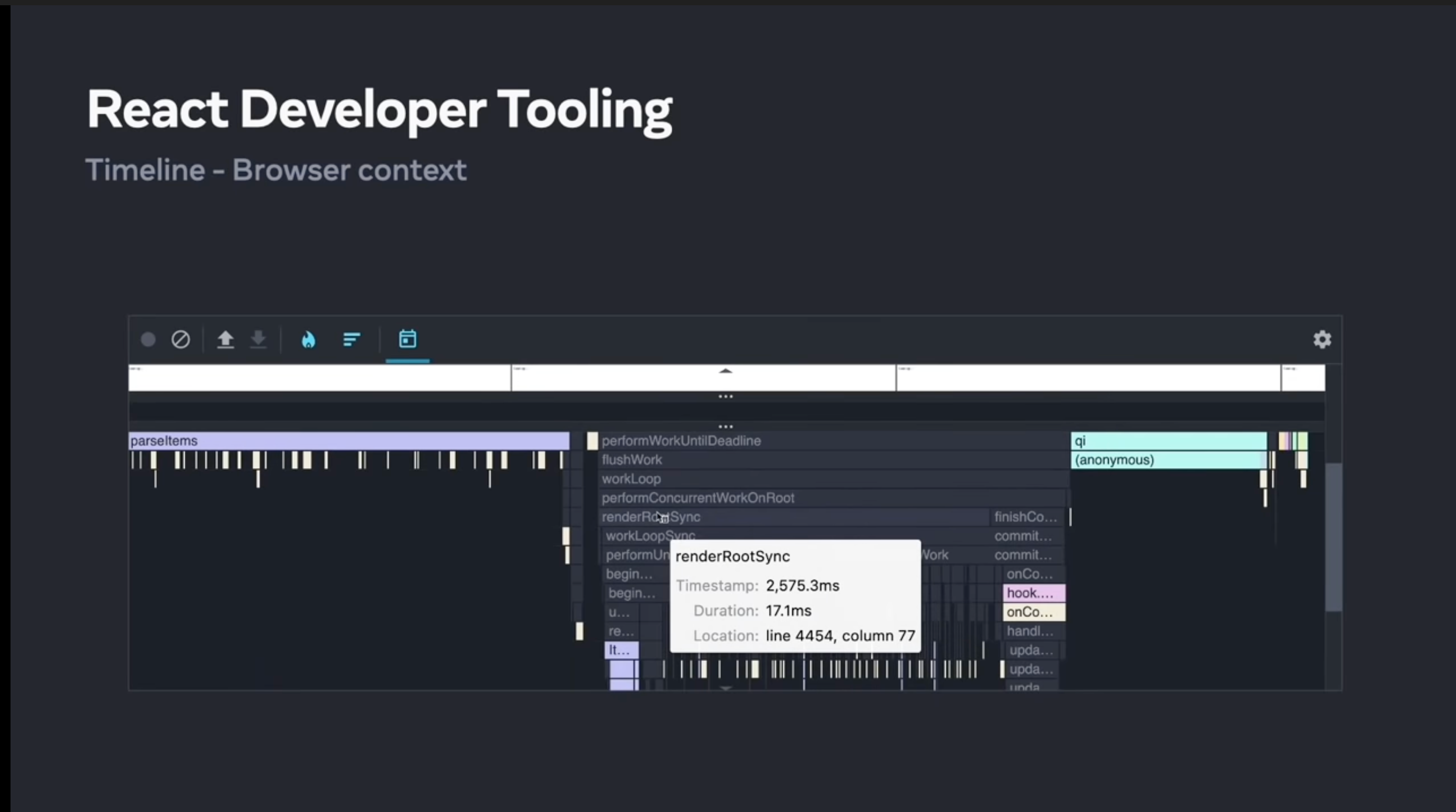 An experimental research project that automatically memoized components so you don't have to choose between good UX or DX. 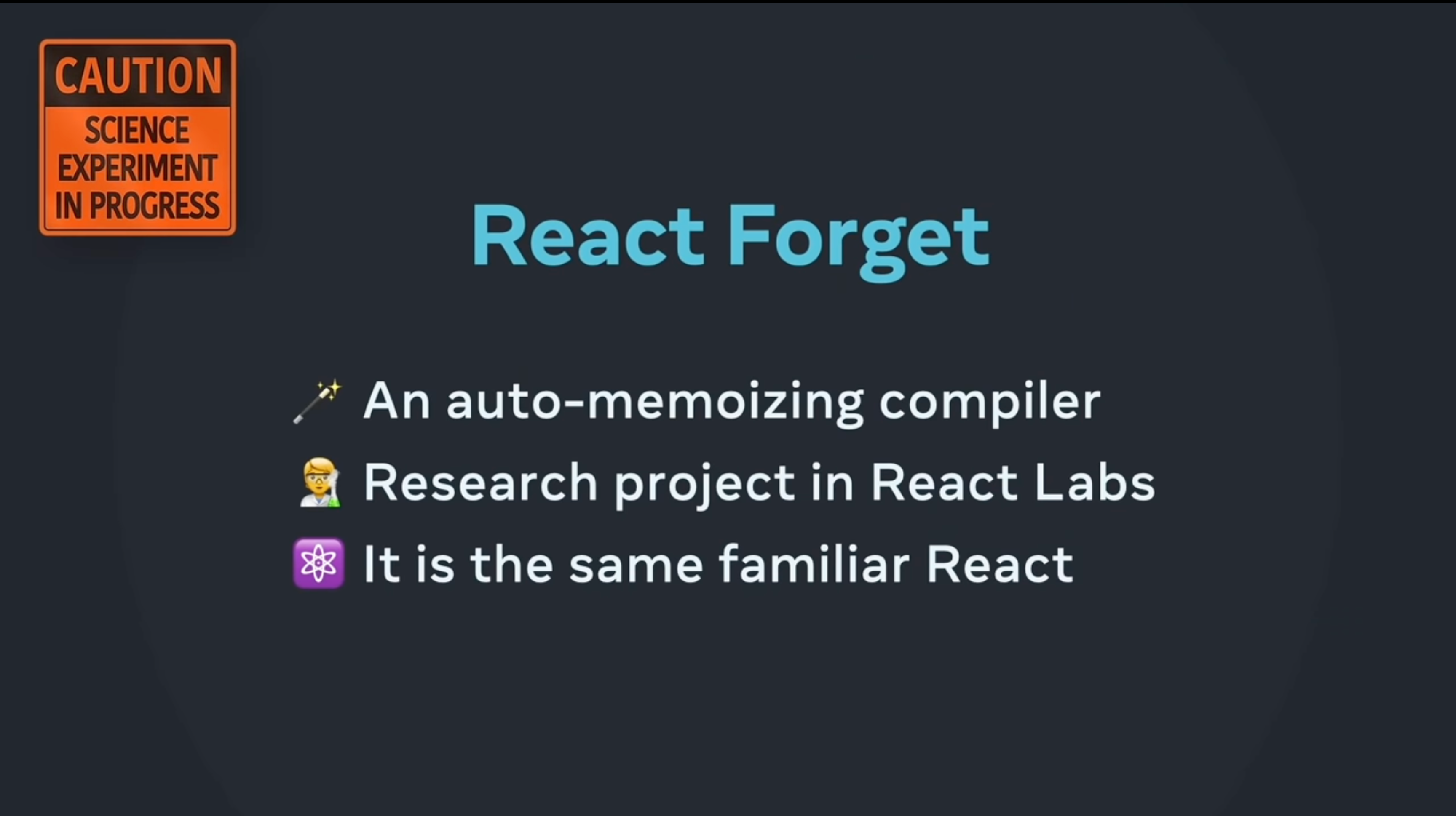 Mission: Provide the best React education in the industry for anyone who wants to get started or dive deep, no matter their background, income, or location. 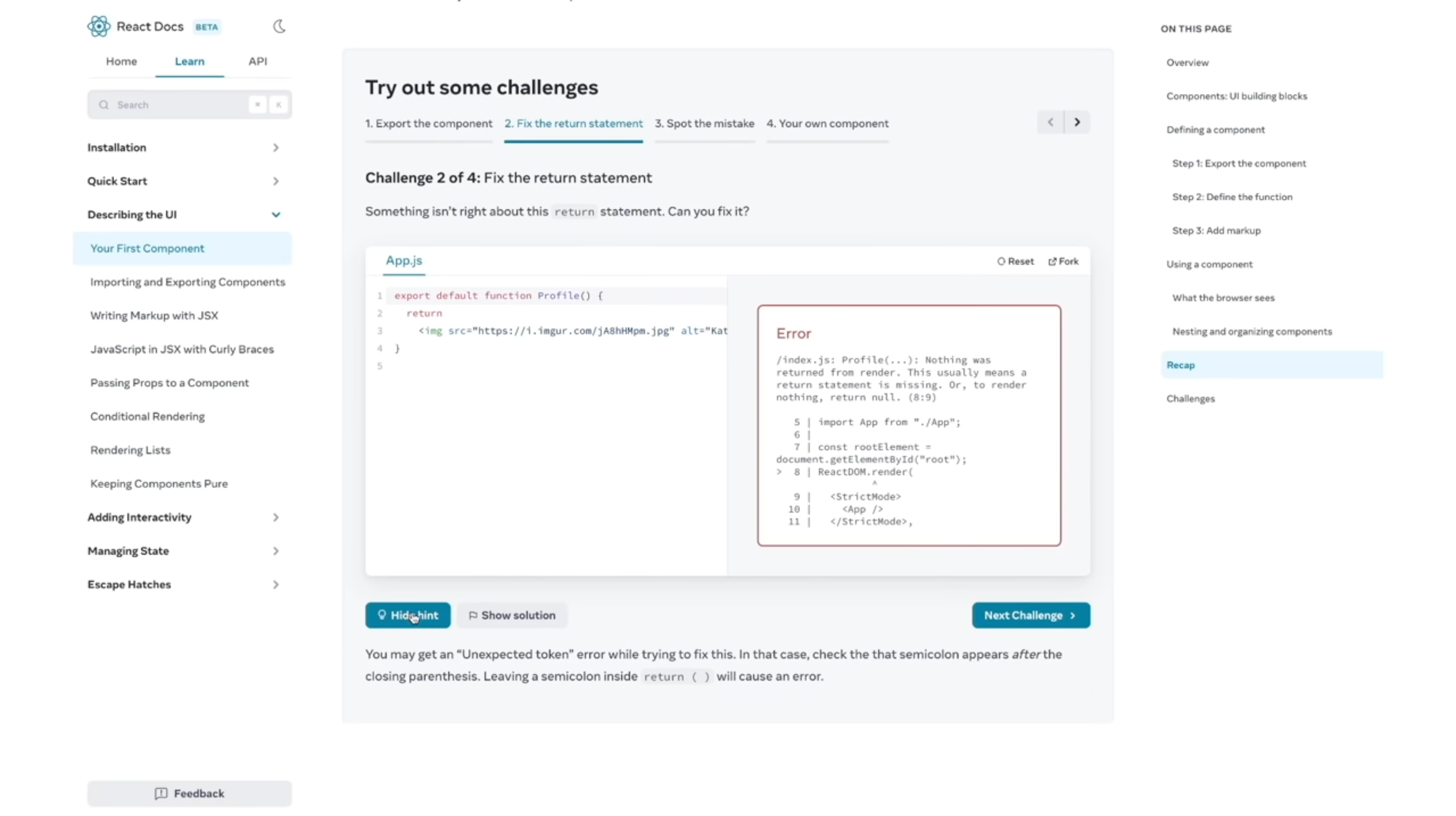 For more of the new docs, see the next talk: Things I Learnt From the New React Docs by Debbie O'Brien [2:25:22]

Learning in the Browser by Sarah Rainsberger [2:34:39]

This one follows Sarah's story to becoming a developer. Sarah is currently a maintainer of Astro. She learned React via interactive playgrounds using nothing more than her chromebook.

This is where documentation can make or break a community.

This shows how powerful interactive playgrounds can be.

A framework for fetching and managing GraphQL data 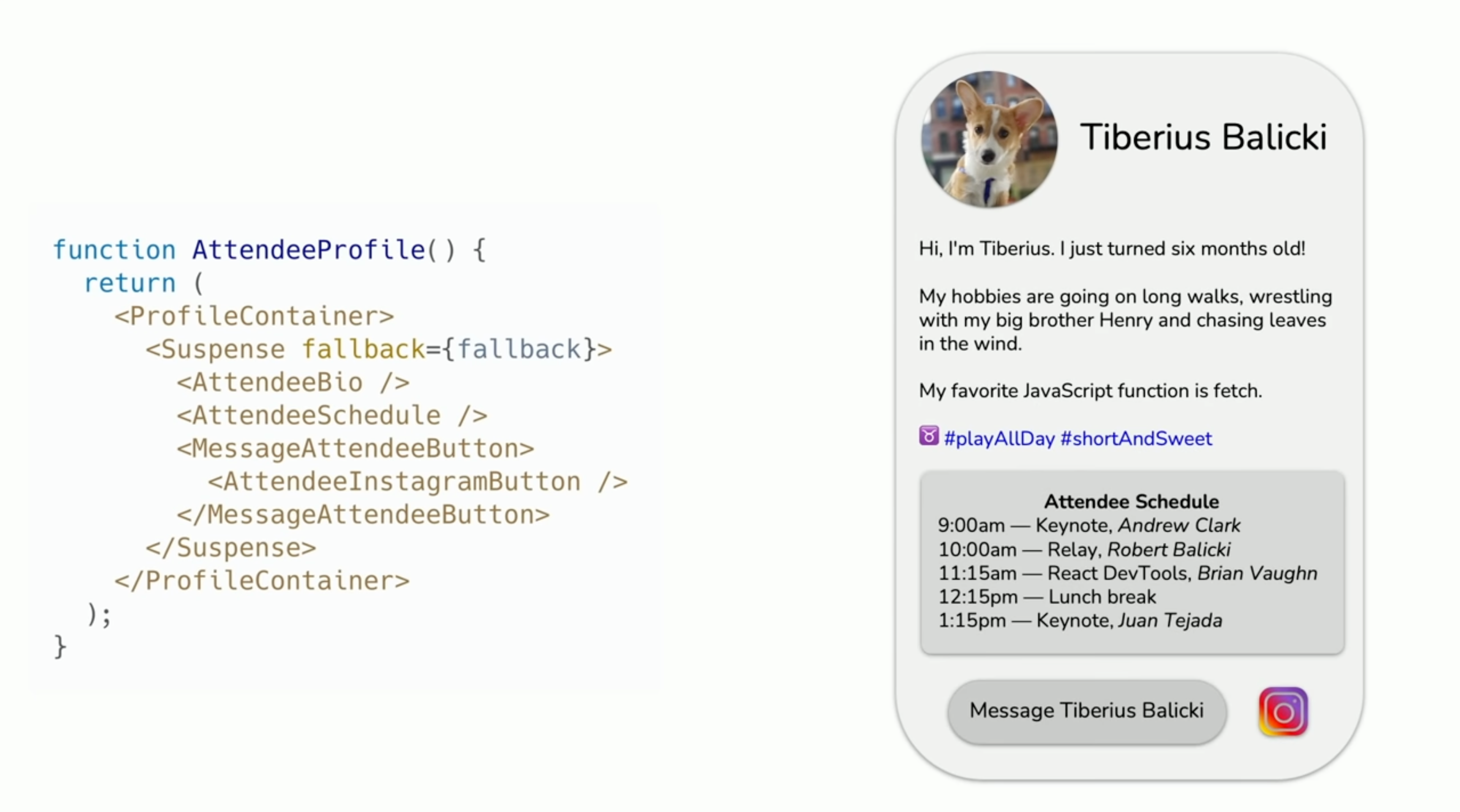 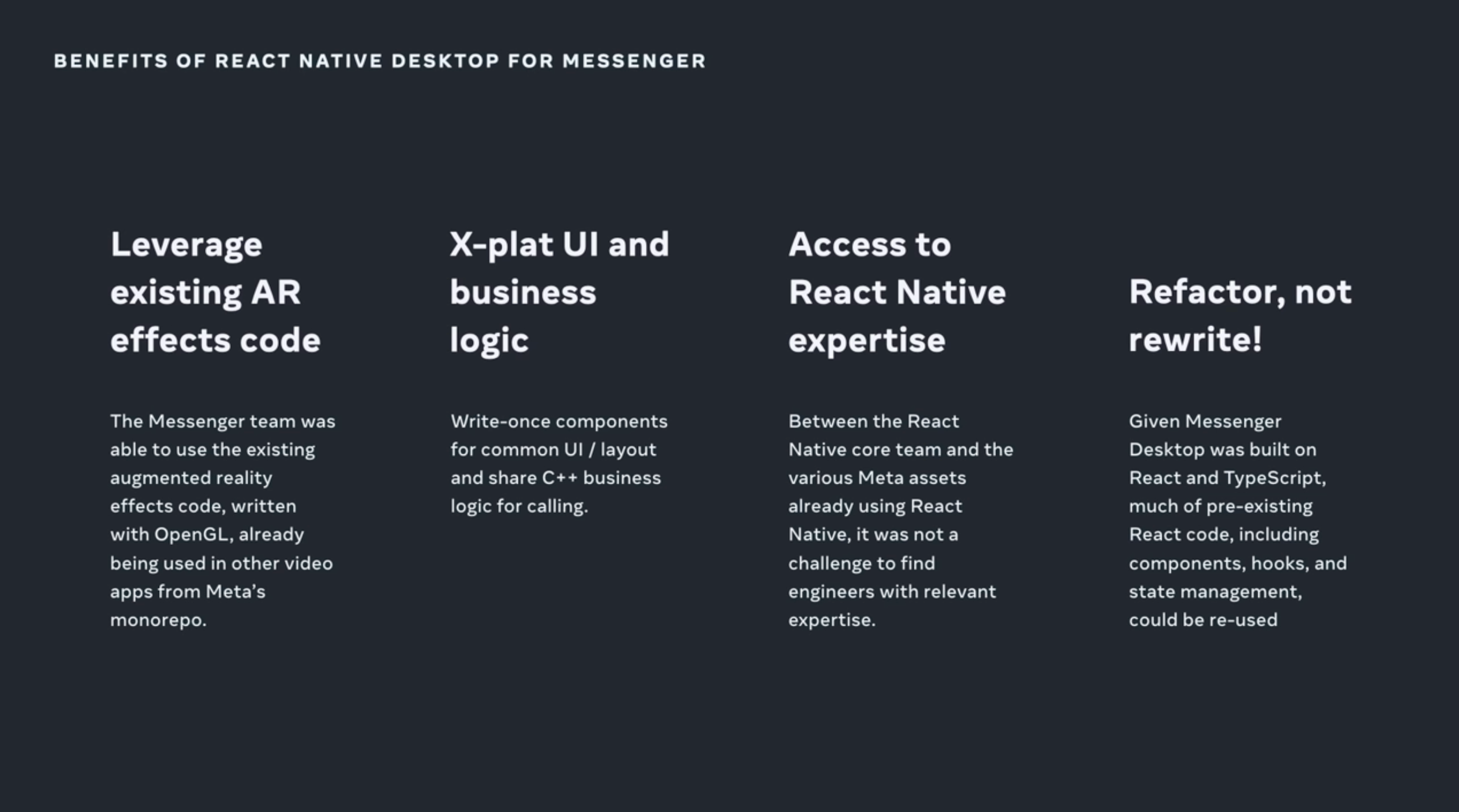 This talk is especially applicable to those who do custom global state management. 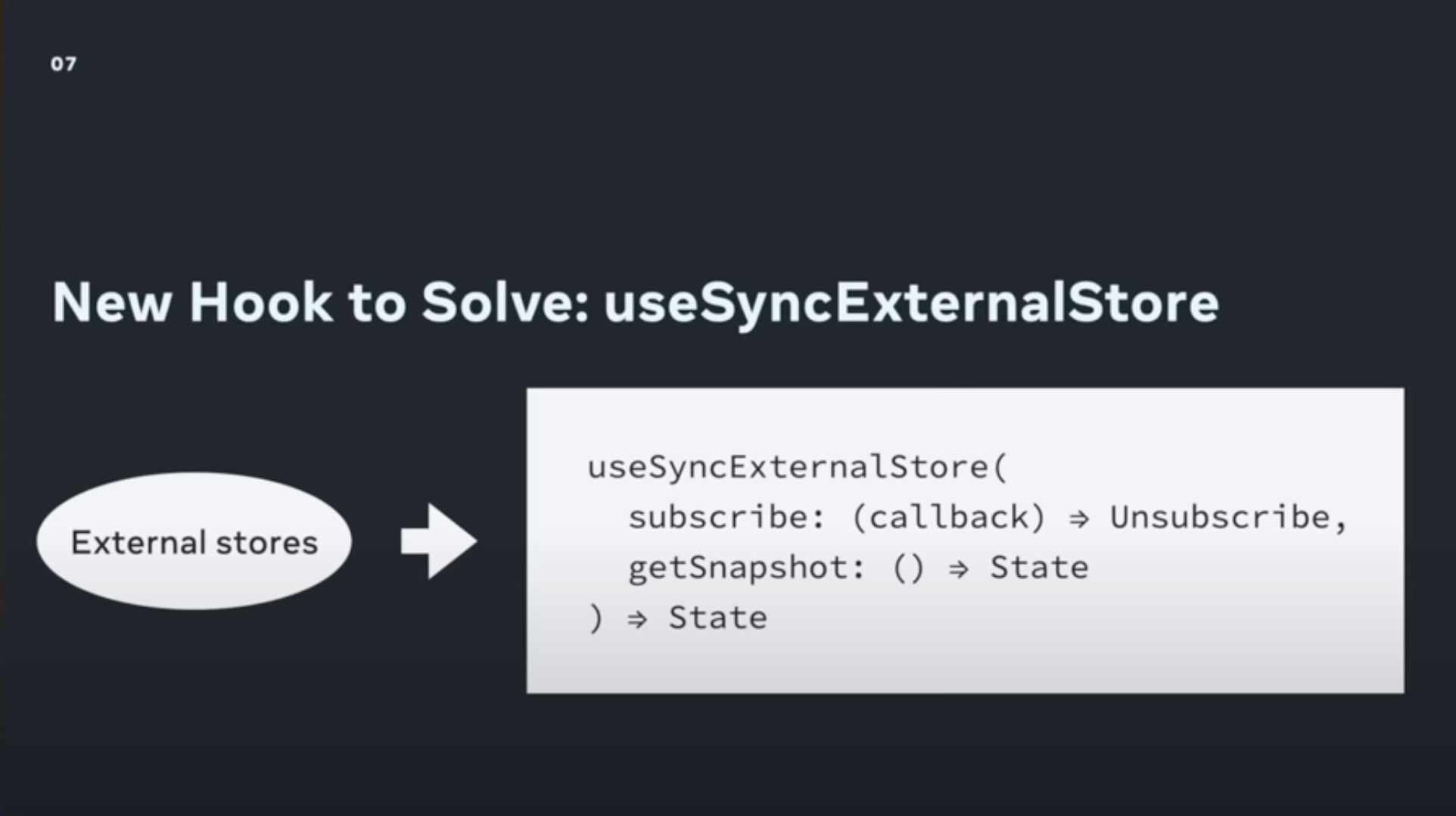 That's it for my notes.